The drone positioning system GPS RTK (for Real Time Kinematic) is one of the most sought-after technologies in the UAS sector, thanks to the countless applied advantages it can offer. Precision spatial movement and aerial photogrammetric imaging are only two of the areas of use in which this technology has proven highly successful. It goes without saying that the miniaturisation of RTK positioning systems constitutes an especially important advance for the world of drones, opening up possibilities that were once unthinkable for a remote piloted craft. The system, which makes possible satellite positioning in real time, is currently used for (among other things) hydrographic and agricultural surveying, thanks to GPS, GLONASS or Galileo signals, with a single reference station providing real-time connections accurate to the nearest centimetre.

The RTK measures the phase of the signal’s carrier wave, rather than the direct information, requesting a reference station connected to the UAV in order to provide corrections in real time.

In the minds of drone users, a device equipped with an RTK module already provides a localisation precision on the order of a centimetre, without the need for other ground measurements, making it possible (to give one example) to carry out aerial photogrammetric surveys without the use of markers or a total station.

In reality, the GPS RTK can currently guarantee a precision on the order of 10 centimetres, a level adequate for high-precision GIS mapping and the creation of solid 3D models with elevated levels of precision, but not yet high enough that certain points of terrain can be covered without topographic surveying.

The true strength of placing RTK antennas onboard drones is how the technology makes possible access in situations such as landslides, where being on the site is dangerous, if not impossible, while, at the same time, obtaining elevated levels of precision can prove to be a critical advantage.

And so the mounting of built-in positioning systems represents an innovation of noteworthy importance for the entire UAV production chain, seeing that it could open the way to strategic developments in applications.

The TITAN 4HSE of the Italdron product line is equipped with an RTK READY payload, offering stand-alone modular solutions that can be supplemented either pre or post-sale to obtain optimal precision - on the scale of less than a centimetre - in aerial 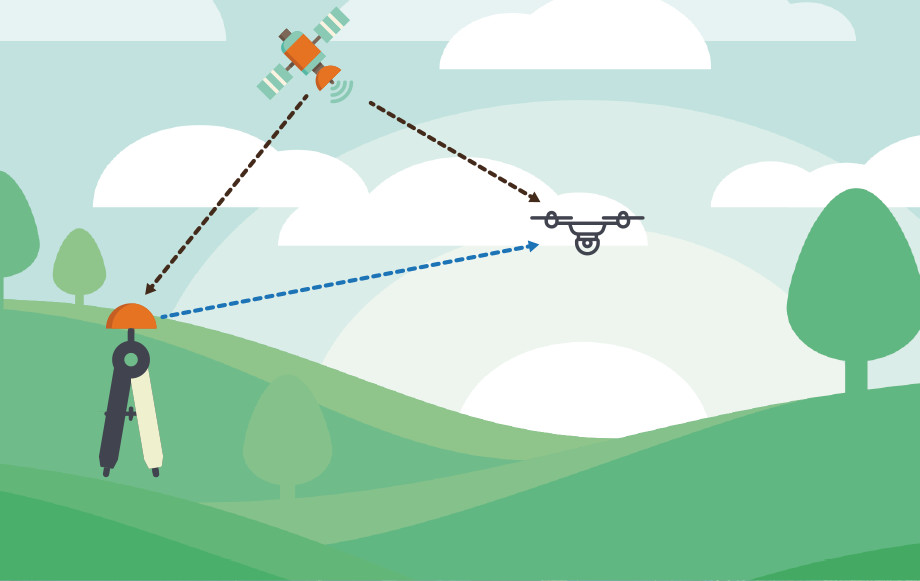 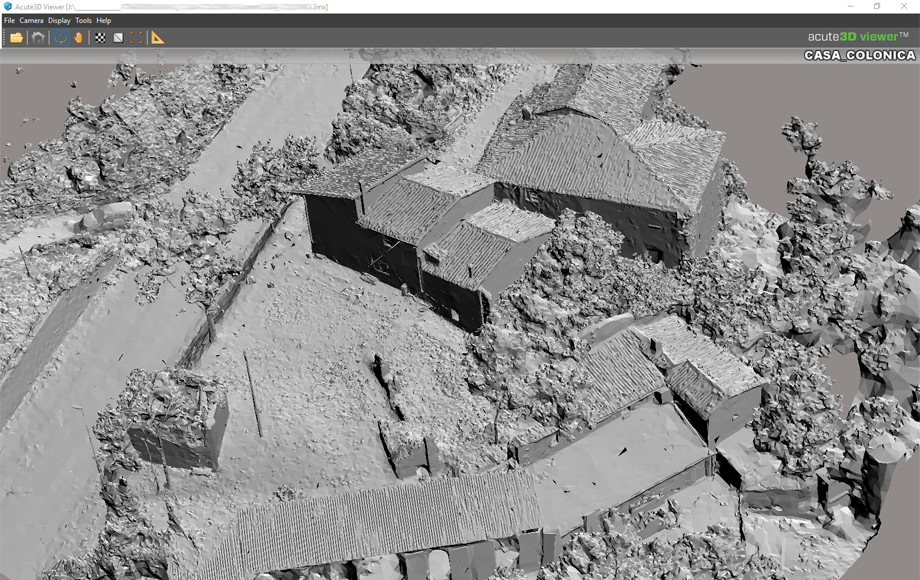